Traveling alone with a cochlear implant

Back to Overview
Traveling alone with a cochlear implant

How to travel to exotic countries with a cochlear implant

80-year-old Liselotte Baumgartner has been hard of hearing since the young age. For almost 21 years now, she has been bilaterally implanted with CI and EAS system. She used to travel to the most distant parts of the world with her husband, who has now passed away.

We have always converted our money into kilometers. Except for the first night, we never booked a place to stay. Our itineraries have turned out like this: where people were nice, we stayed longer. If other tourists recommended us some nice places, we tried that out. The accommodations were sometimes very basic and not always safe. Today, I would be pickier.

For example, in 1975, the three of us were in the Hindu Kush in an old VW bus. Our mountain tour began in Darkot. I was collecting plants for the Natural History Museum at the time, which our accompanying officer wasn’t supposed to know. With the help of the children there, I managed to do it.

After an accident in Spitzbergen in 1977 where a friend of ours was killed and my husband injured by a polar bear, we were only traveling alone. I remember many beautiful destinations. We especially loved the Lesser Sunda Islands, but also New Zealand, where we toured in a van for two months.

On the Borneo Island, while traveling by bemo (a shared cab) we heard about a beautiful jungle trail. So, we went along to the “final stop” Pinawantai. But there was nothing there, and no way to go back either. Language difficulties added to that. But the people invited us to stay overnight. The people from the village came to see the two fools from Austria and brought coke and gifts. We slept on a bamboo mat on the ground, with all kinds of animals at night. You go to the river to wash and there is always rice for dinner.

How did traveling affect your life?

I have learned how well we are doing and how rich we are. So, I have never needed a more modern kitchen than my old one. For example, women in Hindu Kush cook on an open fire. I already had a hearing aid at the time and the people there lived without health care.

Travel has taught me openness. There should be no prejudices, against religion or anything else. For example, in Hindu or Islamic countries, people were always friendly to us. It always depends on how you behave yourself. Traveling alone as a woman in countries like Java was not always easy – but in those places I met particularly nice women.

I still have friends that I have met while traveling.

Was hearing loss a problem during travel?

I was often traveling alone, before my husband joined me. Hearing problems were a challenge, especially the loudspeaker announcements at the airport. I always had to go to check it at the information desk.

My first experience with a CI was at the airport in London. The captain was communicating something to the waiting passengers that I didn’t understand. I went over to check and explained my hearing situation. When we were able to board later, they called me as a “disabled person” to board first: and I almost had to laugh to that.

Sometimes it got unpleasant when the customs officials mistook the batteries for something else, and we missed the connecting flight because of that. It can also get bad on security checks, but now I  often walk by without mentioning it, after I have switched off my audio processor.

What CI precautions do you take with you when you travel?

In the beginning, I didn’t carry CI replacements or service materials. Now I do and I always have enough batteries with me.

What is your tip for the right preparation for a trip?

Adventure trips are often interesting. Long-distance trips should only be done if you have enough time. English knowledge is important, but outside standard tourist routes it often doesn’t help much. I have learned the basics of some local languages like Bahasa Indonesia.

If you travel alone, you have to explore the destination beforehand. I find contact with the population important. The longer you stay in a place, the better you get to know the people, sometimes they even invite you as a guest. I traveled on normal ships in Indonesia only with locals. As the only tourist, we were often tired from the many conversations in the background.

What really bothers me is when tourists treat locals from above or ignore the staff. If people need to sell something, they may seem pushy, but even then, you can politely decline.

For more stories about traveling with a CI, click here! 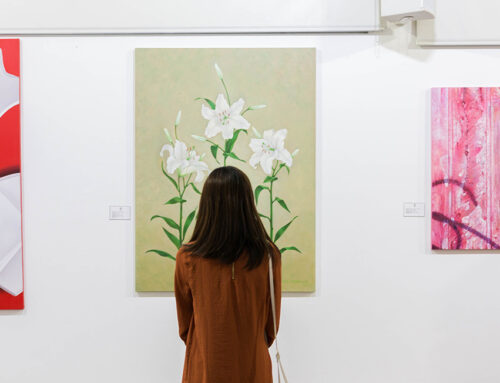 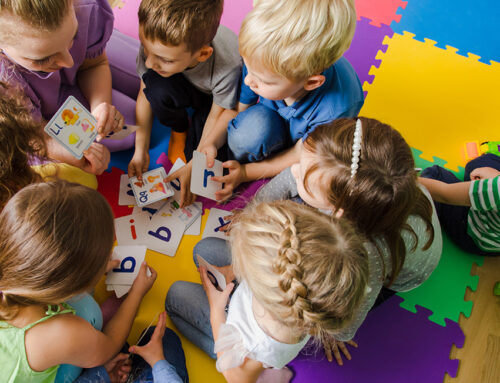 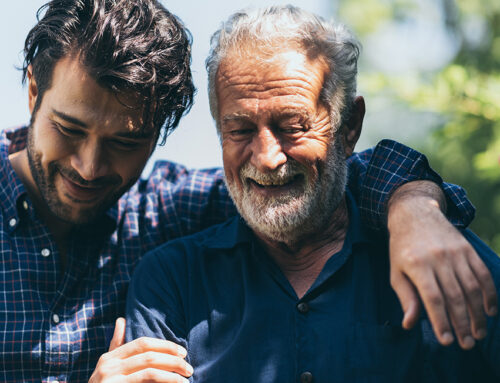 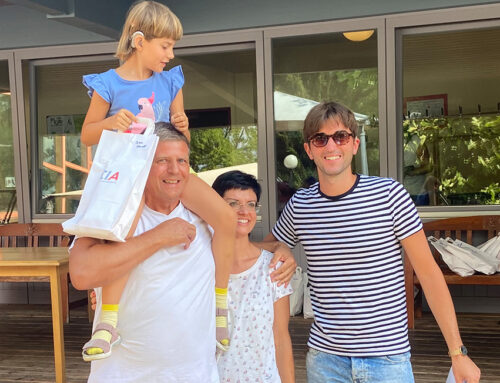 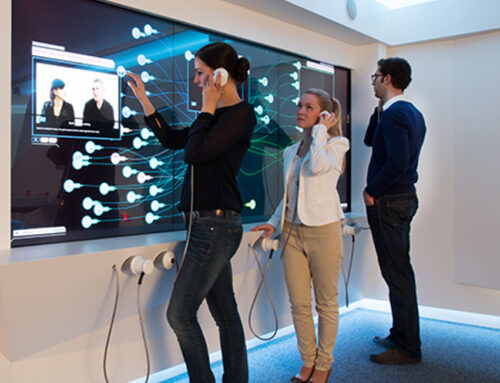 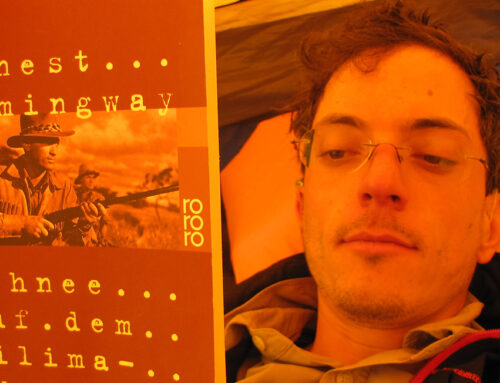