Dizziness – when everything is turning around

Back to Overview
Dizziness – when everything is turning around

Is dizziness a disease or a symptom?

Many people feel dizzy after taking a ride on a carousel. But what are the other causes behind this feeling and what it all has to do with ears. We talked to the vertigo specialist senior physician Dr. Wolfgang Schneidinger from the Hospital of the Barmherzigen Schwestern in Linz.

“Dizziness is not a disease in itself”, Dr. Schneidinger explains and we generally speak of it as a symptom. Just like fever, which itself is not a disease, it can indicate a wide variety of illnesses and conditions of the body. The fact that the two expressions – dizziness and vertigo are also slightly different, shows the variety of dizziness feelings. Dizziness describes the state when perception becomes blurred and the person loses consciousness, while vertigo stands for spinning dizziness and similar phenomena.

According to Dr. Schneidinger, “Vertigo is an unsteadiness of body´s sensation in space”. To gain security in space, the body uses three systems: the visual system (the eyes), the proprioceptive system (depth perception through muscles and skin receptors), and vestibular system in the inner ear (or the organ of balance). The signals from these systems are processed in the brain. A problem with one of these three parts or in their interaction is sufficient to trigger vertigo.

Excessive alcohol consumption can also trigger dizziness. Dr. Schneidinger says that “Alcohol has both a direct effect on the arcades of the vestibular system, but also an effect on our whole body.” If dizziness passes the next day, it’s probably harmless. But there are more than 100 different causes of dizziness, unfortunately not always so benign. “That’s why it’s important to visit a doctor in certain cases.” After the anamnesis interview and a few simple examinations, a possible cause can be narrowed down in 80 percent of cases. If needed, your doctor can refer you to the specialist for further examinations.

Some dizziness attacks are so severe that patients must be taken to hospital. However, the causes of these attacks are usually quite harmless. Only staccato-like dizziness, together with a severe headache and a tendency to fall, would require immediate consultation with a neurologist.

With vertigo at the ENT doctor´s

Patients with spinning or swaying vertigo and similar sensations should visit an ENT specialist.

A more common representative of ENT-related vertigo is the annoying positional vertigo, in which certain movements and position changes cause very violent short-term spinning vertigo. The cause are individual crystals that have broken loose in the inner ear from the transition between the semicircular canal and the cochlea. They migrate into a semicircular canal and interrupt it. Every third adult experience this by the age of 75, however, these can be resolved with specific physiotherapeutic measures.

Neuropathy vestibularis or a sudden loss of balance with violent nausea, also occurs frequently but can usually be treated.

If there is a combination of dizziness, tinnitus, and hearing loss (especially low-frequency hearing loss), it is called a Meniere’s symptom complex. In many cases, there is also a feeling of fullness in the ear. The dizziness attacks last for several hours and are accompanied by nausea and vomiting. The frequency ranges from several times a week to once a year.

Meniere’s disease is a rare disorder, and its causes are not yet clearly understood, but infections could play a role. It is also difficult to make a definitive diagnosis. One can try to get closer to Meniere’s disease diagnosis by using audiometry to detect hearing loss in the low frequency range. Still, this is only detectable during an attack. Otherwise, Meniere’s disease can only be detected by expensive magnetic resonance imaging (MRI).

If a patient experiences severe pain, one can try with medication or surgery, but these procedures have in most cases very limited effect. Meniere’s disease can have various courses. If the attacks occur very frequently and are accompanied by a progressive hearing loss, i.e. the hearing is worsening between the vertigo attacks, it can lead to deafness. On the other hand, deafness relieves the patient from further vertigo and tinnitus attacks. 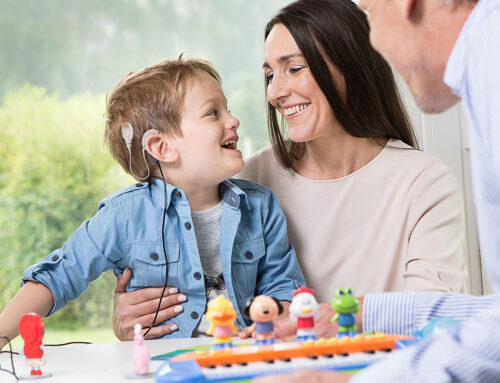 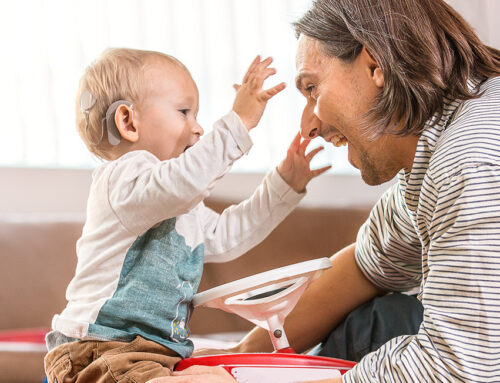 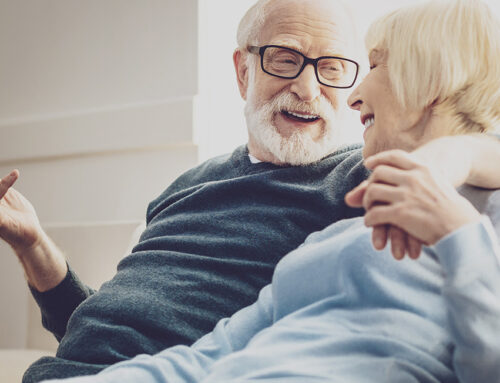 Can a cold affect your hearing? 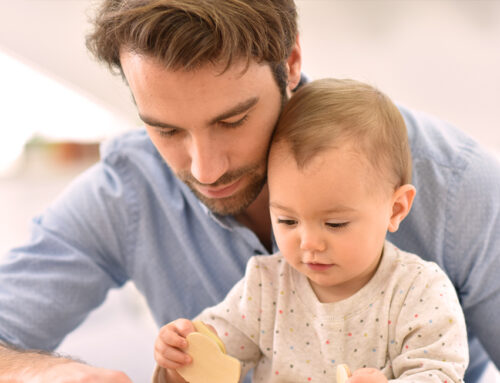 The role of father in early development 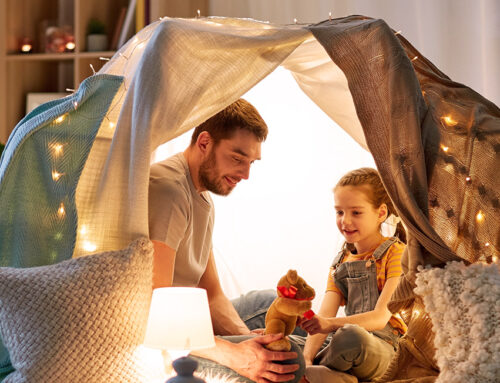 The impact of the pandemic on CI families